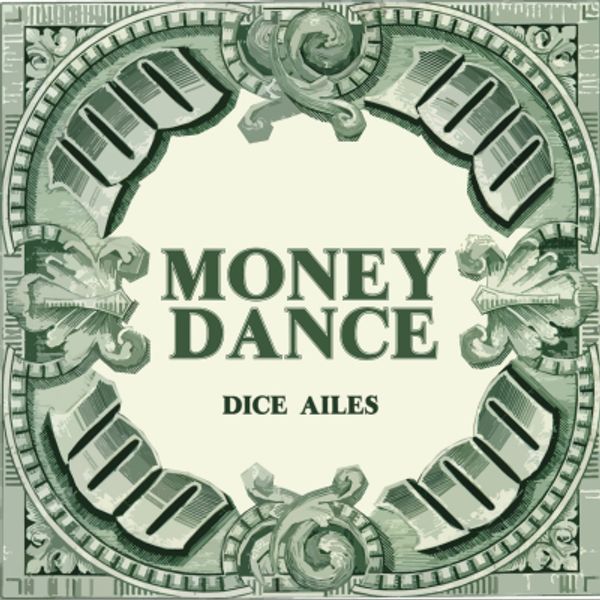 Today, Afro and hip-hop music hotshot, Dice Ailes is striding triumphantly into music’s hit list for the year 2021 with the release of a fresh and boppy single titled “Money Dance.”

Dice Ailes can be credited for having pioneered a genre-bending swank sound that has resulted in a string of music hits therefore becoming a mainstay with the industry’s new school today. This premiere of “Money Dance” further certifies his musical command and multi-versed ability at delivering melodious bangers with big vibes.

The year 2021 will hold a lot of promise for Dice Ailes. Just last year, at the point of releasing his collaborative duet ‘Pim Pim’ with rapper Olamide, conversations were underway fuelling speculations about his first ever album project.