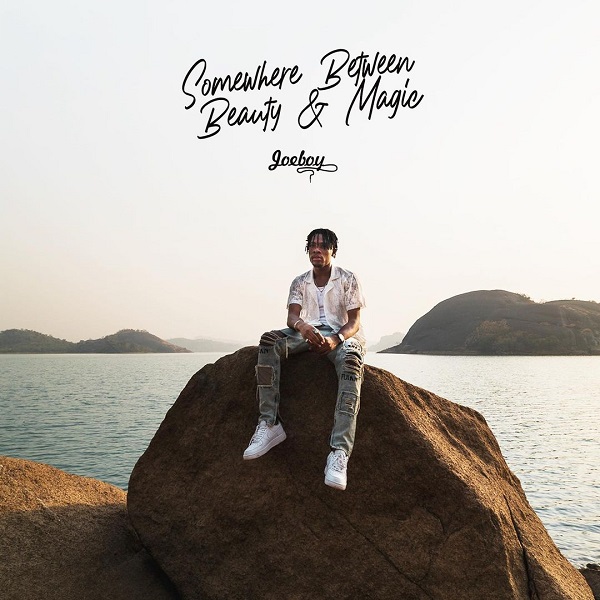 Mr Eazi’s protégé, Joeboy comes through with a new song titled ‘Count On Me’.

‘Count On Me‘ serves as the first song from Joeboy’s debut album, ‘Somewhere Between Beauty and Magic.’

The song was produced by one of his favourite record producer, BeatbyKO.

“Working on this project was life-changing — I met a version of myself I never knew before,” Joeboy says of the project, recorded over the last year with a team of producers including such notables as Dëra, BeatsbyKO, Killertunes and E Kelly.