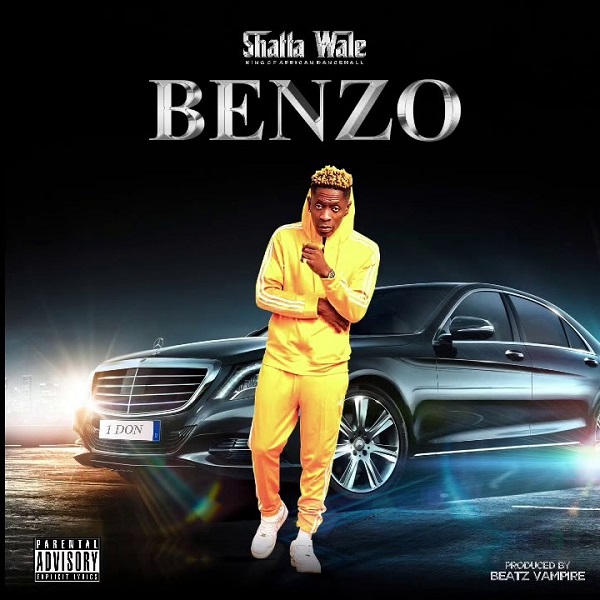 Shatta Wale’s latest single ‘Benzo’ is off his forthcoming album; “Gift Of God” which will be released later this year.

However, Shatta Wale began the year in an amazing fashion, he has previously released a song, ‘1 Don’ a few weeks ago. He is set to drop his album this year.