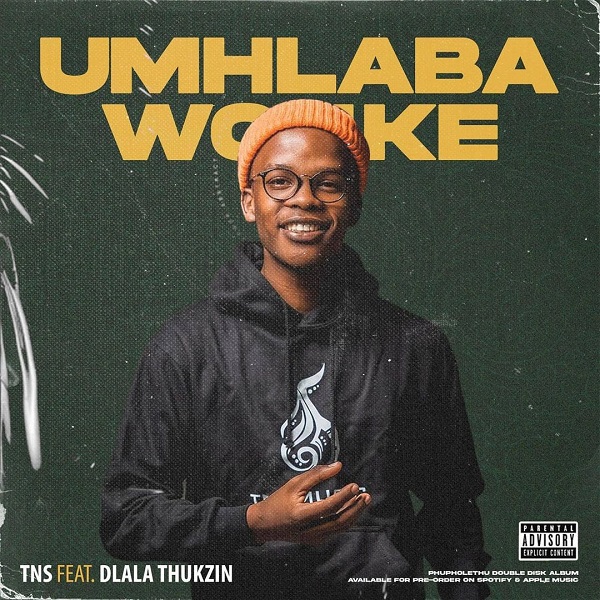 Moreover, the new single is released in anticipation of his forthcoming album titled, “Phupholetu“.